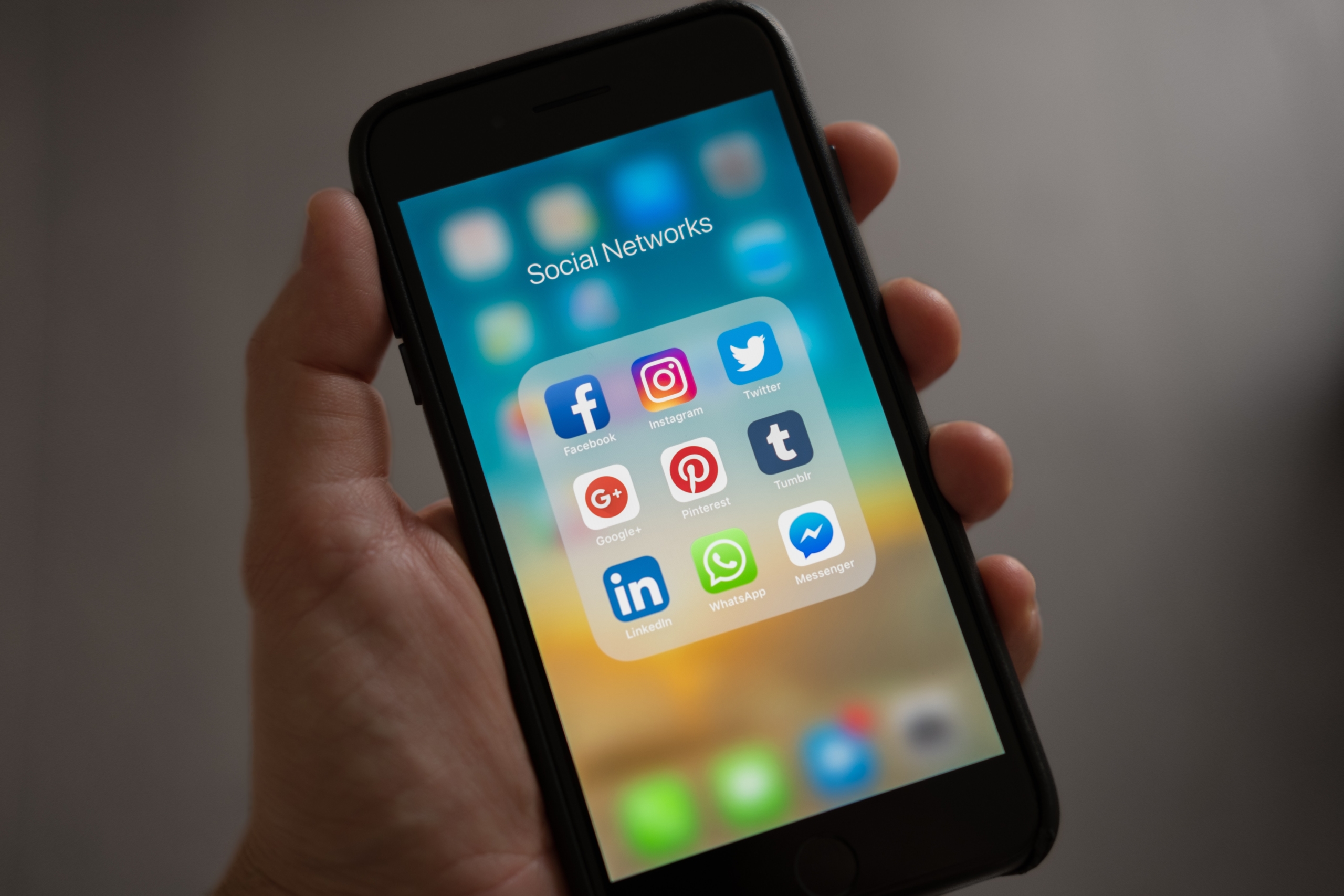 It comes as no surprise that the coronavirus outbreak has disrupted everyday life, which means the times people are active on social media are drastically shifting. It’s time to throw all previously recommended peak posting times out the window. Don’t worry though, we have reviewed the most recent data and have new recommendations for 2020, taking into account how our usage of social media has changed.

Here Are the Most Up to Date Times for Best Social Media Engagement Right Now:

Activity is now consistently high throughout every weekday. Previously, we would have suggested posting at peak times on Wednesday at 11am or 1-2pm. However, with peoples’ activity now sustained throughout the week and daily peaks at 11am, we suggest scheduling your Facebook posts for Monday, Wednesday, and Friday from 10-11am.

Activity is now more concentrated during the work day. Previously suggested times were Wednesday and Friday from 10-11am. However, there is now less activity in the early morning and a significant drop-off after 6pm. New suggested times have been identified as Monday, Tuesday, and Friday at 11am and Tuesday at 2pm. Another shift to note is the activity on weekends, specifically Sunday, which used to be the worst times to post. Now, users are highly active on weekend days from 9am – 5pm.

Patterns here have stayed relatively consistent, perhaps due to its ongoing usefulness to check the latest news and quickly spread public information for quarantine measures. The current best times to post on Twitter are Friday from 7-9am with 9am showing peak activity.

User behavior here has remained similar to previous trends also. Likely because of its nature to be more professionally oriented. Currently, the best times to post on LinkedIn are Wednesday at 3pm, Thursday 9-10am, and Friday 11am-noon. Because the regular weekday hours of activity begin and end a little later in the day, engagement begins around 8am and levels off at 4pm rather than the 7am to 3pm we were seeing previously. These changes are likely related to remote working and lack of morning commutes.

It is important to remember that this data reflects how people are using social media today. But things can change and trends could shift even further depending on how the pandemic situation progresses over the upcoming weeks and months. 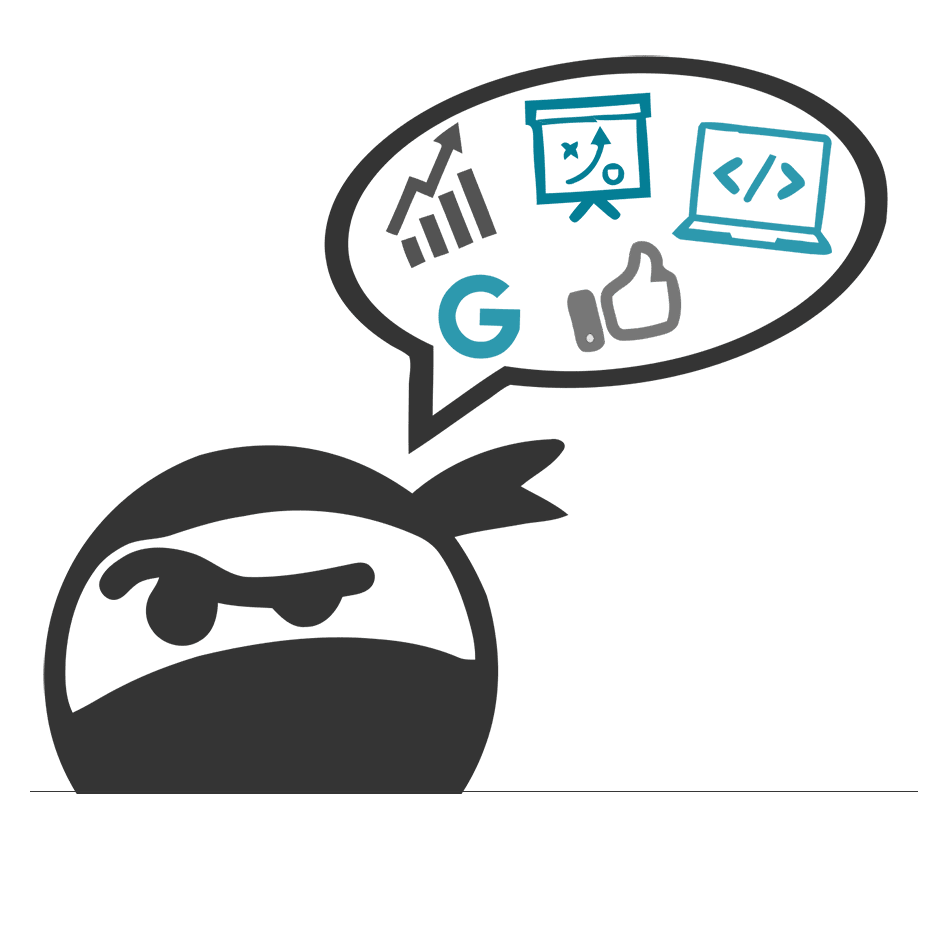